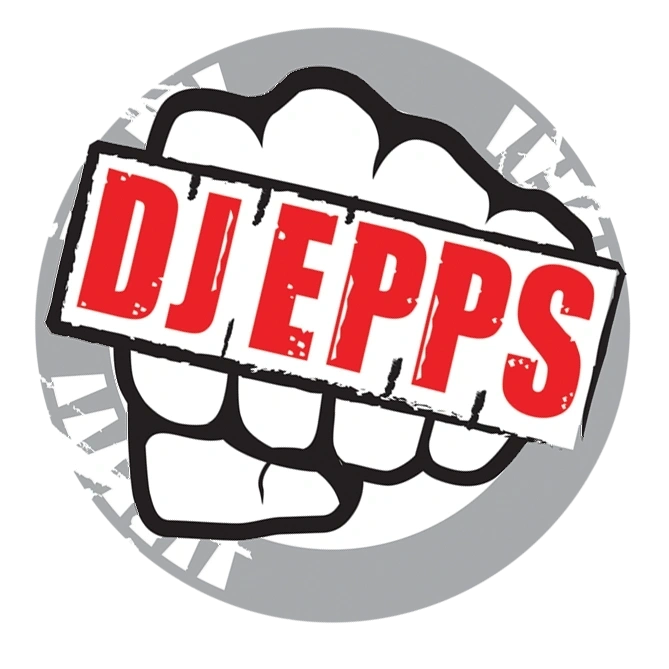 When it comes down to rocking parties DJ Epps is THE man to call. Born Yves Felix Jr., a Haitian American, was born and raised in Manhattan, New York, where during his early years found his passion to become a DJ listening to one of New York City’s finest urban radio personalities, DJ Red Alert along with other great DJ’s such as Kid Capri, and of course, Funk Master Flex all of which had an instant impact on him. Around the tender age of 14, at a house party in the neighborhood, little Yves Felix got his very first chance to rock the crowd. DJ Epps was born! Epps and his mother moved to Florida during his teenage years and once in Miami, Epps found his way to the streets and quickly became a part of Miami’s HipHop culture. Epps began playing at his own parties that he promoted every week at the Sugar Shack, Club Cream which gave Epps a chance to rub elbows with super celebrities like Harrison Ford, Puff Daddy, Michael Jordan, Notorious B.I.G. just to name a few.

DJ Epps began establishing a working relationship with artist/actor 50 cent also landing him gigs all around the country, like B.E.T.’s Rap City with Big Tigger, Miami’s local radio WEDR 99jamz, Power 96, 103.5 The Beat, West Palm Beach Beatz 96.3, and New York’s Power 105. Now, he is currently producing his own show on LL Cool J’s Rock the Bells Radio on SiriusXM called “The Saturday Night Ride” at 9pm & 1am (Sunday), not to mention his on screen title on Montel Williams’ TV show “The Competitive Edge,” making him one of the first DJs to air on the Lifetime channel.

Epps versatile style of mixing, blending and selection has solidified his place as one of the world’s most talented and successful DJs. Not only does DJ Epps put on a show at the nightlife clubs but is also an Executive Producer & Director. As the founder of Beatz & Bars, he has the music industry wanting to be a part of his world.

DJ Epps has been able to secure different opportunities throughout the entertainment community, not to mention invading many different markets and countries such as Taiwan, Dubai, Nicaragua, Germany, Switzerland, China, Austria, France, Finland, Ireland, and Italy to showcase, not only his skills in the DJ booth, but to show his ability to function as an executive.

Do you have questions, want to book a event, or collaborate on a new piece? Music is built on community. Reach out, and let's make magic happen.

Do you have questions, want to book a event, or collaborate on a new piece? Music is built on community. Reach out, and let’s make magic happen.